Preparation for the festive assembly

“We only have one world”: Student presentation well on its way

The student program plays a special role at the Bicentennial Celebration in Leipzig. Right on the opening day, September 8, representatives of this year’s group of students will present questions to science under the motto “We only have one world,” which they have worked out together beforehand. The impulses of the young people will be the focus of a subsequent panel discussion with a high-caliber panel of experts. The panel of experts will be moderated by GDNÄ President Professor Martin Lohse.

To prepare for the presentation, students will meet several times before the assembly from September 8 to 11. A first meeting was held in early June; a final vote is scheduled for Sept. 7. 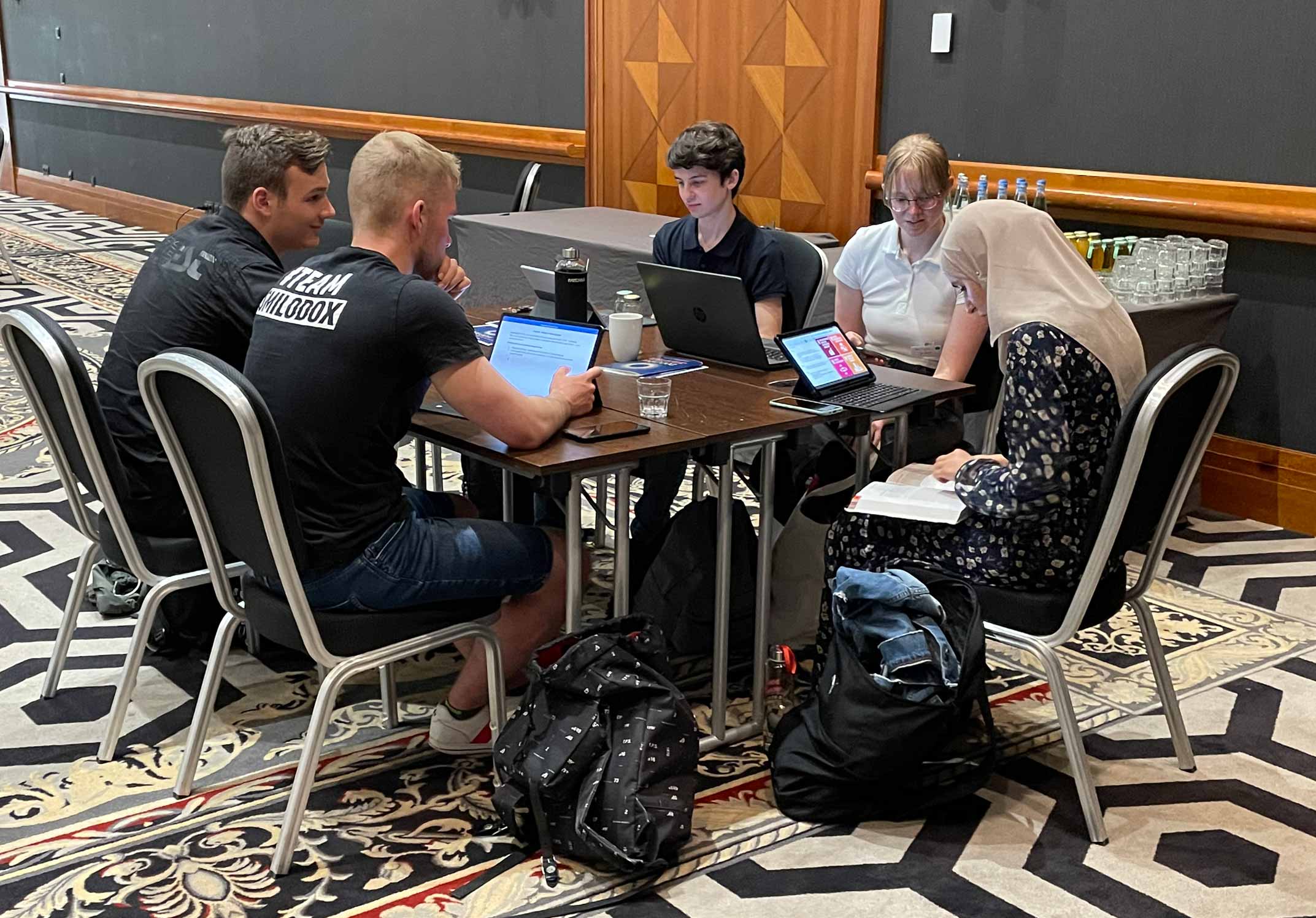 In work groups, students discuss their ideas for presentation at the jubilee assembly.

The first meeting was about defining the most important challenges with a view to the future of humanity. The guiding question was: Which problems are the most pressing and to what extent can the natural sciences contribute to solving them? Discussions took place in a total of six workshops, in which around one hundred students took part. The main topics were chemistry, biology, medicine, physics/geology, mathematics/computer science and technology/engineering. The working groups were supervised by Professor Eva-Maria Neher, Professor Wolfgang Lubitz, Professor Uwe Hartmann, Professor Michael Dröscher, Student Councilor Paul Mühlenhoff and tutors Clara Vogt and Moritz Sest.

The students from Leipzig and the surrounding area developed three joint questions per working group. In digital networking, they will now continue to work on the joint task until the next face-to-face meeting on September 7. The idea is that each team will agree on a challenging core question to science at the end, which will then be presented at the festive meeting. 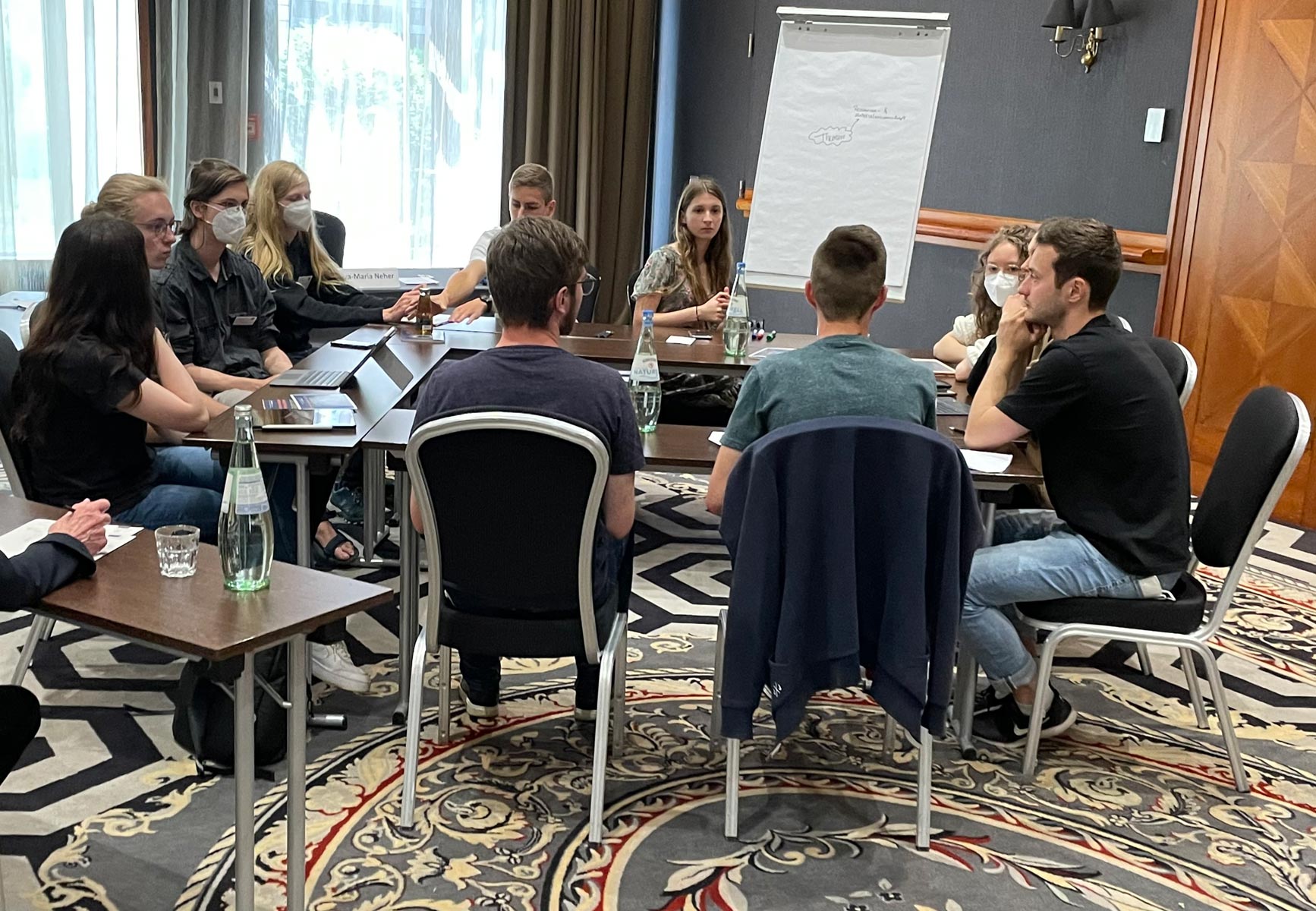 Preparatory workshop at Leipzig: group of students in action. 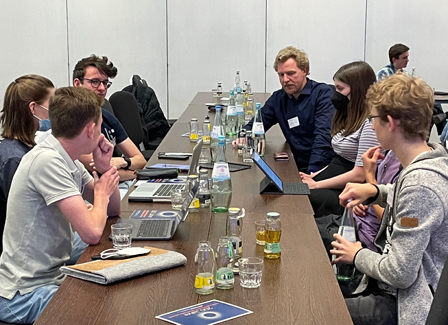