The Society of German Natural Scientists and Physicians e. V. (GDNÄ) is the oldest German scientific association. It was founded in 1822 by the natural philosopher and doctor Lorenz Oken. The name of the GDNÄ has survived from this period, when the nowadays unusual term “natural scientist” was used for the profession of natural scientists.

With the first meeting, which took place in Leipzig on 18 September 1822, the GDNÄ will become the central lecture and discussion forum for new research findings at its annual meetings. Until the 20th century, the GDNÄ was an important forum for fundamental debates in medicine and the natural sciences. As a result of an increasing specialisation, the GDNÄ has developed into numerous professional associations in which the specialist discussions are currently being held.

The GDNÄ remains with its broad spectrum and, since its re-establishment after the Second World War, has continued the tradition of dialogue between the sciences as well as between science and the public in the fields of natural sciences, medicine and technology. To this day, great personalities have shaped the fortunes of the GDNÄ. 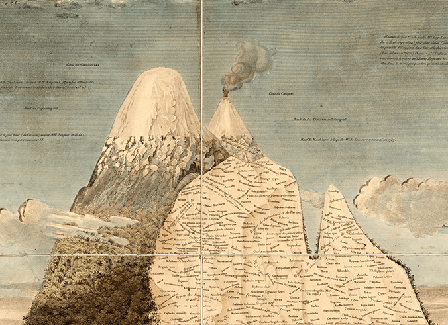