The GDNÄ is a non-profit and registered association with around 2.500 members and has its office in the Physics Centre in Bad Honnef (North Rhine-Westphalia). The association is managed by a board of directors on an honorary basis. This consists of a president, two vice presidents (former president and felected president) and a treasurer. The president is appointed every two years by the general assembly at the suggestion of the board of directors. He shall determine the subject of the meeting to be held during his term of office. 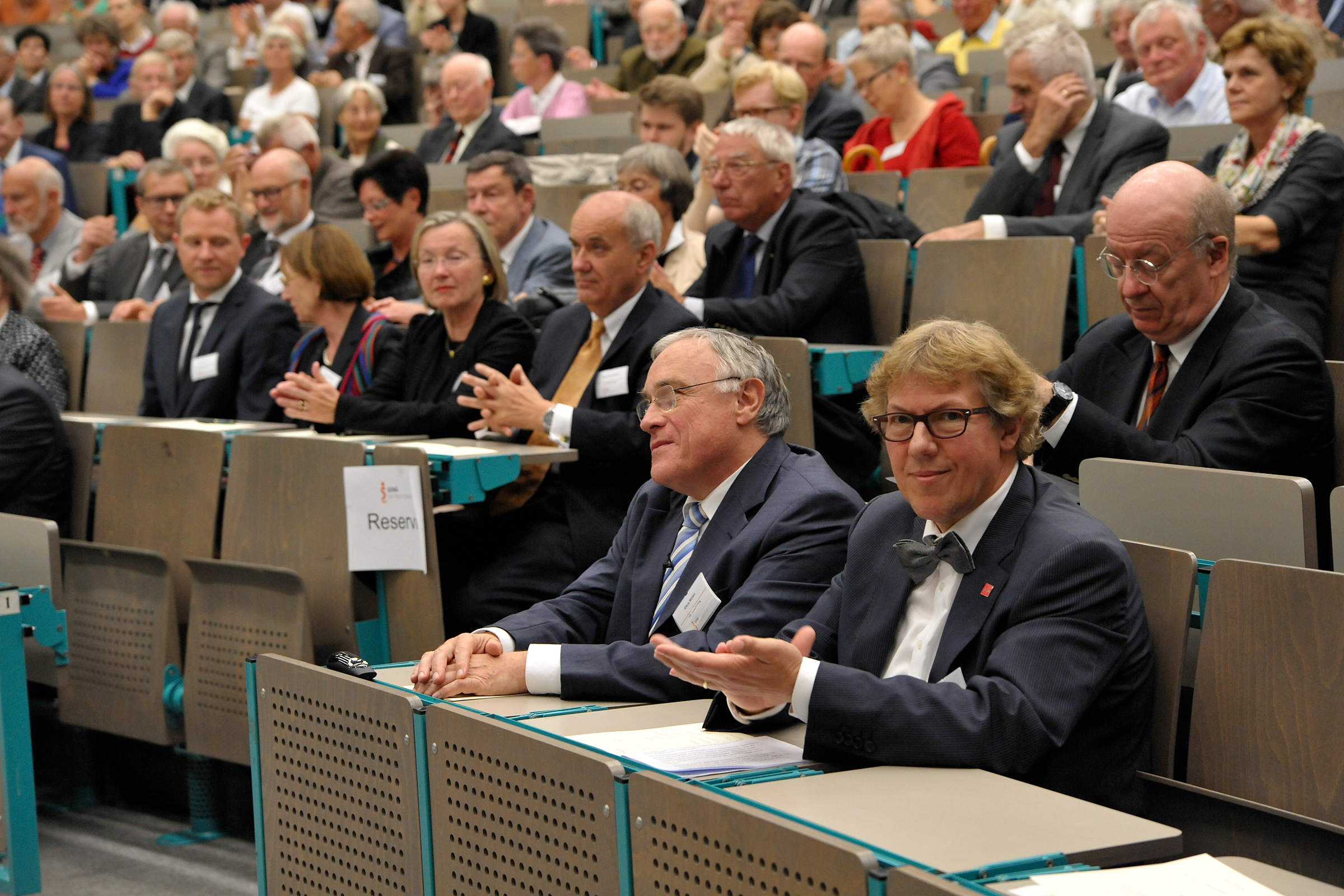 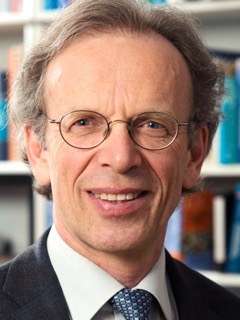 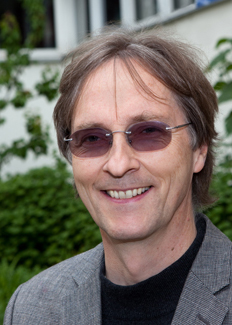 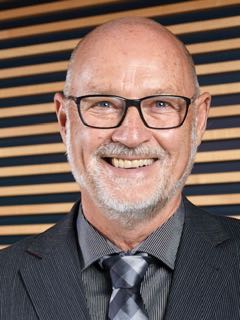 The Executive Board has co-opted the former presidents Prof. Dr. Eva Neher and Prof. Dr. Wolfgang Wahlster as permanent guests for the current term of office. 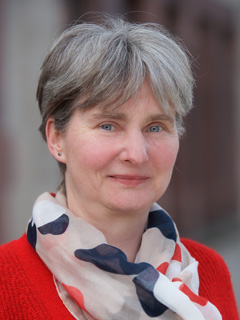