“Wolfgang Gerok was one of the very great physicians of the postwar era”,  says GDNÄ President Professor Martin Lohse. “He knew how to combine clinical medicine with the basic sciences: He lived this and passed it on to his students and friends. With his concepts, Wolfgang Gerok shaped the German scientific landscape – and for the GDNÄ he was an outstanding president.”

Wolfgang Gerok was born in Tübingen in 1926. After studying medicine in Tübingen and Freiburg, he became an internist specializing in gastroenterology, hepatology, and metabolic diseases. From 1968 to 1994 he held the Chair of Internal Medicine at the Albert Ludwig University of Freiburg and was Medical Director of the Department of Internal Medicine II Medical University Hospital Freiburg. From 1987 to 1995, Wolfgang Gerok was a member of the Senate of the Max Planck Society. As Chairman of the Founding and Planning Committee for the Max Delbrück Center for Molecular Medicine in Berlin-Buch, he laid the foundations for its successful work. Wolfgang Gerok received many awards, including the Grand Federal Cross of Merit with Star, the Cothenius Medal of the Leopoldina and the Ernst Jung Medal for Medicine in Gold, as well as the Order Pour le Mérite for Science and the Arts.

The GDNÄ will honor the memory of its former president. 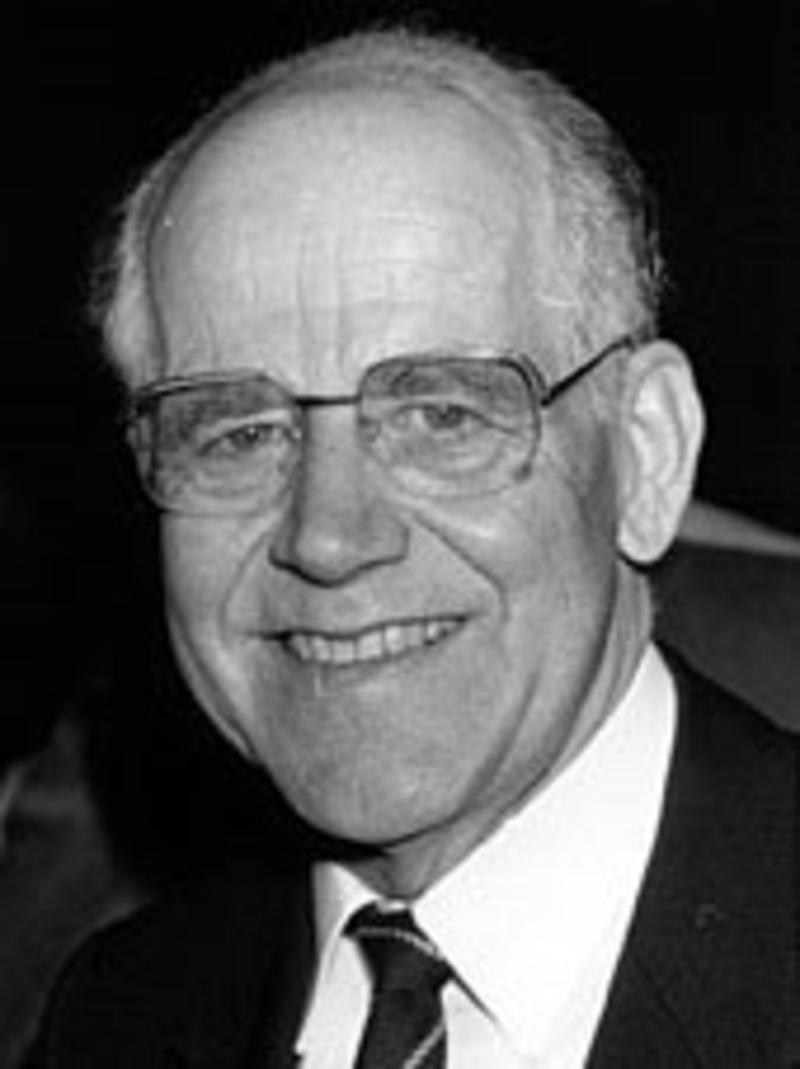