The Society of German Natural Scientists and Physicians (GDNÄ) has elected Prof. Anke Kaysser-Pyzalla as Vice-President during the 200th anniversary celebration in Leipzig. The Chairwoman of the Executive Board of the German Aerospace Center (DLR) will become President of the GDNÄ in 2025 and 2026.

The Society of German Natural Scientists and Physicians (GDNÄ) elected a new president at its general meeting during the Kaysser-Pyzallla as 2nd Vice-President for the years 2023 and 2024. She will take over the presidency of the GDNÄ in 2025 and 2026, making her the third woman in the 200-year history of the the third woman after Christiane Nüsslein-Volhard and Eva Maria Neher to chair the GDNÄ.

Heribert Hofer, who will take over the presidency of the GDNÄ from Martin Lohse in early 2023, says: “With Anke Kaysser-Pyzalla comes a very committed researcher and science manager to the Presidium of the GDNÄ. As an engineer, she represents the interdisciplinarity of the modern sciences.”

The GDNÄ is the oldest interdisciplinary scientific society in Germany. Since 1822 it has been bringing together scientists and those interested in science for interdisciplinary exchange. The dialogue between natural sciences, medicine, technology and the public is the basic concern of the GDNÄ. Another focus is the promotion of young people with a special interest in the natural sciences. Thus, more than 200 students took part in the 132nd Assembly and Ceremony in Leipzig. 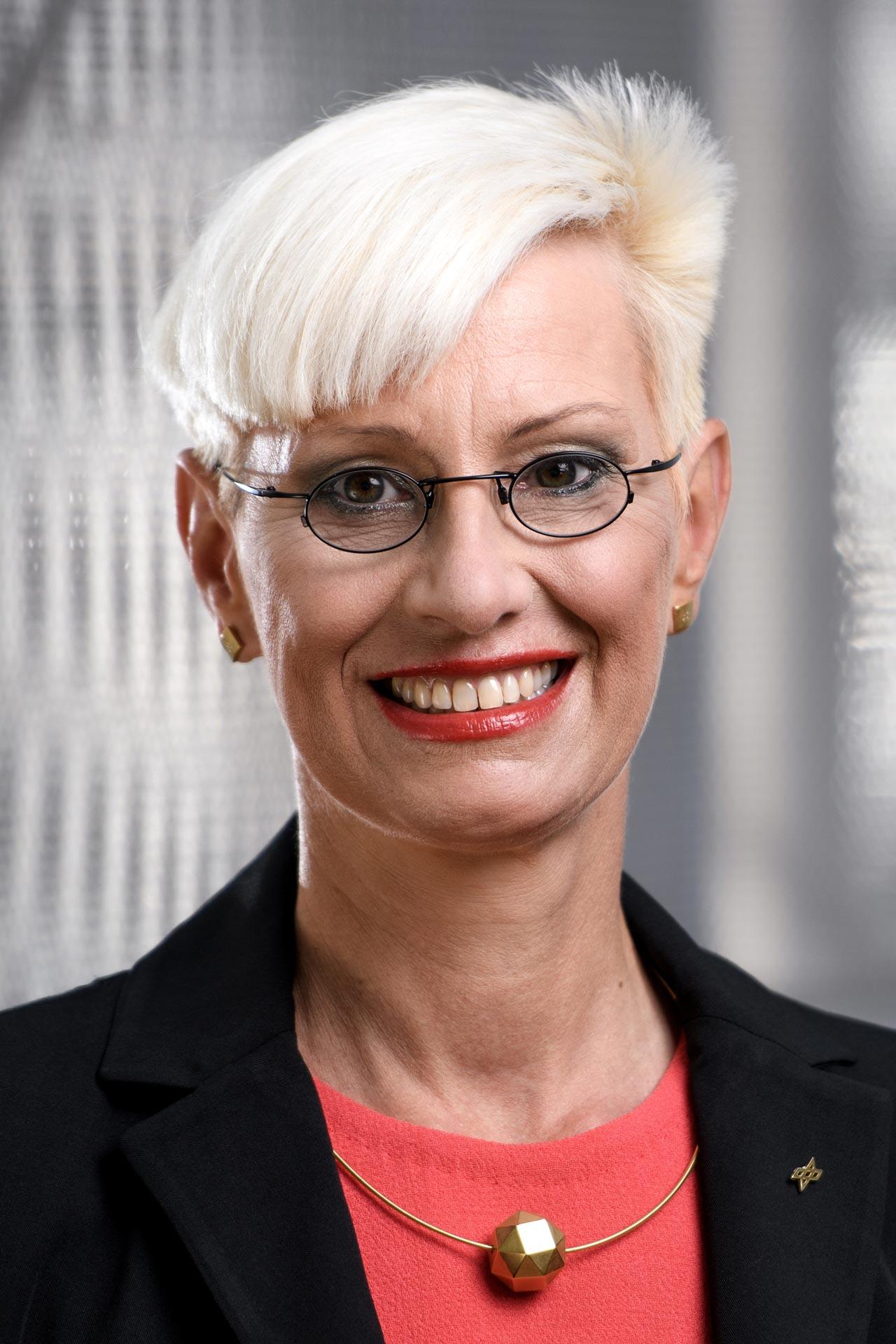 Anke Kaysser-Pyzalla studied mechanical engineering and mechanics in Bochum and Darmstadt. She completed her doctorate and habilitation at the Ruhr University in Bochum. After research activities at the Hahn-Meitner-Institut (HMI) and at the Technical University of Berlin, she researched and taught at the Vienna University of Technology. In 2005, she moved as a scientific member, director and managing director to the Max Planck Institute for Iron Research GmbH in Düsseldorf. In 2008 she was appointed Scientific Managing Director of the Helmholtz-Centre Berlin for Materials and Energy GmbH, which was created under her leadership from the merger of HMI and BESSY. In 2017, Anke Kaysser-Pyzalla was elected President of the Technische University of Braunschweig. Since 2020, she has been Chair of the Board of the German Aerospace Center (DLR).