Images from the body, RNA medicine and hands-on science

Last day of the meeting, grand finale and the hour of medicine: In the morning, Professor Jens Frahm from the Max Planck Institute for Multidisciplinary Natural Sciences in Göttingen reported on a paradigm shift in medical imaging: real-time magnetic resonance tomography to image the beating heart, blood flow, swallowing and speaking in full dynamics. In the panel on RNA medicine of the future, Professor Stefanie Dimmeler from the University of Frankfurt and Professors Jörg Vogel and Lorenz Meinel from the University of Würzburg presented the fascinating possibilities of ribonucleic acid medicine and discussed what is already feasible today and what is on the horizon for the future. (Report follows) 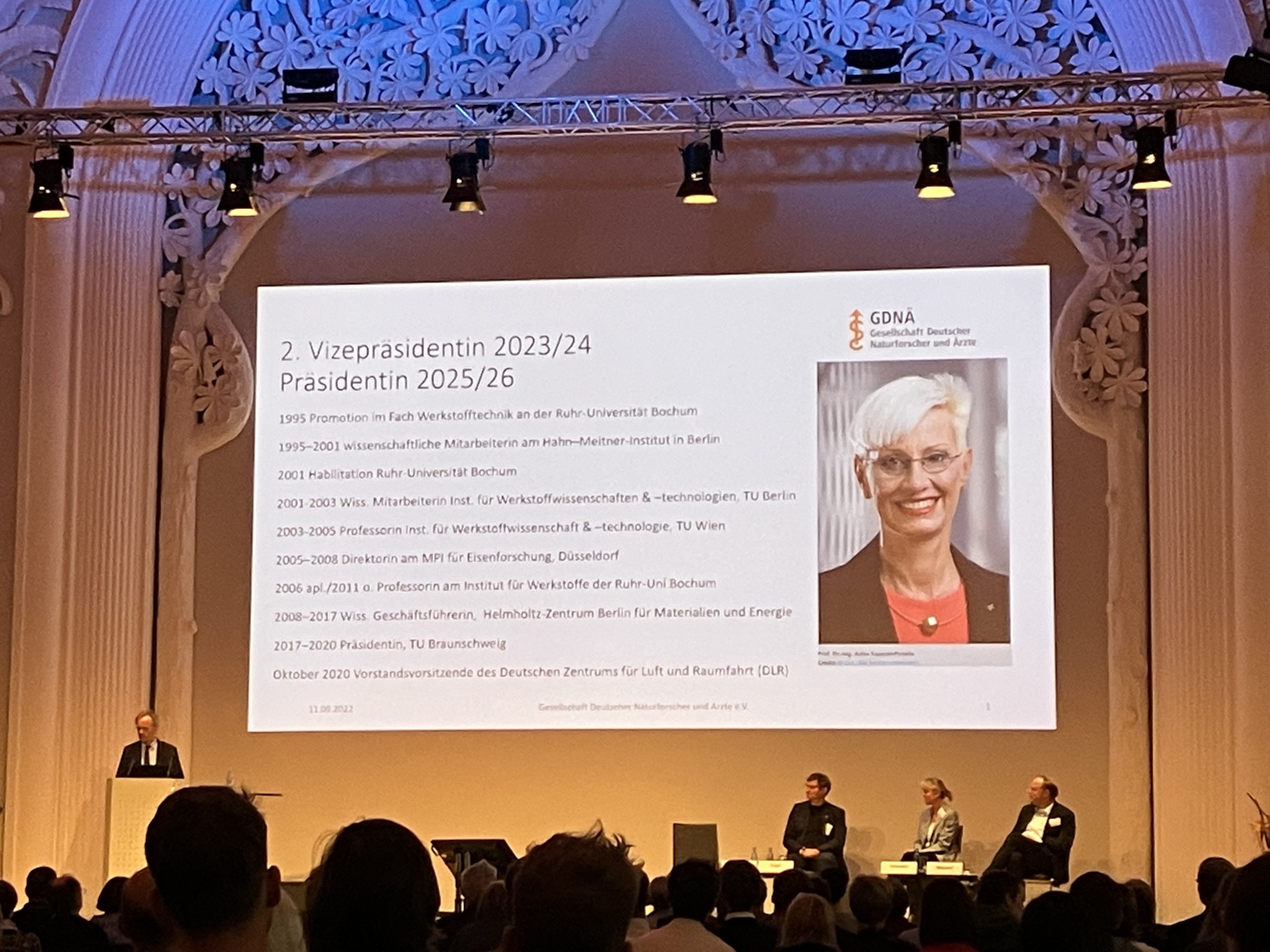 The anniversary conference showed how much physics and technology, biology and medicine are intertwined today, emphasised GDNÄ President Professor Martin Lohse in his farewell speech. He himself was thanked by the next President, Professor Heribert Hofer, for the “outstanding leadership” of the Natural Sciences Society – a task that lasted four years instead of the usual two due to the corona. There was also hearty applause for Katja Diete and Sylvia Landeck from the GDNÄ office for the demanding organisation of the conference. Then a look into the day after tomorrow: Anke Kaysser-Pyzalla, an engineering scientist, accepted the election of the General Assembly and will become GDNÄ President for the years 2025 to 2026. Heribert Hofer invited all friends to the next meeting, which is planned for the second weekend in September 2024 in Potsdam. The crowning conclusion of the meeting was the presentation of the participation certificates to the almost 200 scholarship holders of the student programme. Final realisation of the anniversary days in Leipzig: contrary to some fears, the stage in the beautiful Art Deco congress hall withstood the strain! 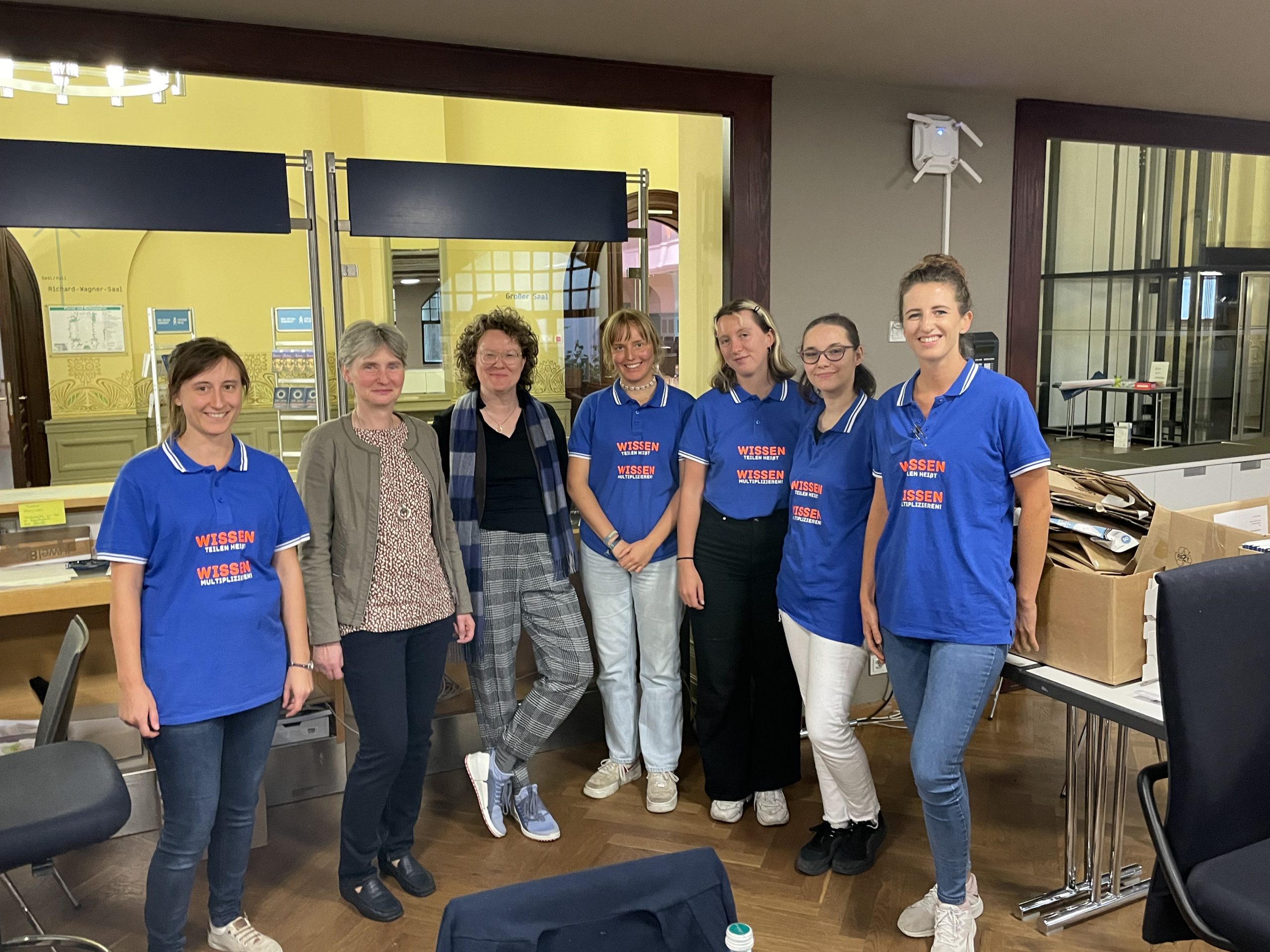 Excellent organisation and support: The conference team with Katja Diete (second from left) and Sylvia Landeck (third from left).

The stage in the Congress Hall at Leipzig Zoo withstood the crowds of students.

>> Reports from Leipzig: The anniversary in the media
>> Instagram channel of the @gdnae.society
>> Program of the 2022 Festival Assembly (4.5 MB, PDF)

Conference marathon: During the week of the meeting, Sylvia Landeck from the GDNÄ office ran more than sixty kilometers through the congress hall and helped to ensure that everything ran like clockwork.