The GDNÄ mourns the death of its former president

“Harald Fritzsch was a theoretical physicist who made important contributions to the theory of quarks”, says GDNÄ President Professor Martin Lohse. “He also made a name for himself as an author of popular science books, for example with his book ‘Quarks’, which appeared in 1981. In his later works, he had scientists from different eras discuss difficult physics topics with each other.”

Harald Fritzsch was born in Zwickau in 1943. After graduating from the Gerhart Hauptmann extended secondary school, he was a soldier in the GDR’s National People’s Army in Kamenz from the summer of 1961, where he trained with the air force. He studied physics in Leipzig from 1963 to 1968. In 1968, he and a friend were the initiators of a risky, extremely high-profile protest action against the demolition of the 700-year-old Paulinerkirche. Fritzsch and his friend managed a daring escape by folding boat across the Black Sea to Turkey. He continued his studies in Munich, where he received his doctorate in 1971 under the guidance of Heinrich Mitter with a thesis “On the algebraic structure of observables in the strong interaction”. After his doctorate, he went to the European Research Centre CERN near Geneva for a year. He then moved with Murray Gell-Mann to the California Institute of Technology (Caltech) in Pasadena. From 1977 to 1978 he was a professor at the University of Wuppertal. In 1979 Fritzsch moved to the University of Bern, then in 1980 to the Ludwig Maximilians University of Munich. He became emeritus professor in 2008. Fritzsch was a full member of the Berlin-Brandenburg Academy of Sciences.

The GDNÄ will honour the memory of its former president, the renowned physicist Professor Harald Fritzsch. 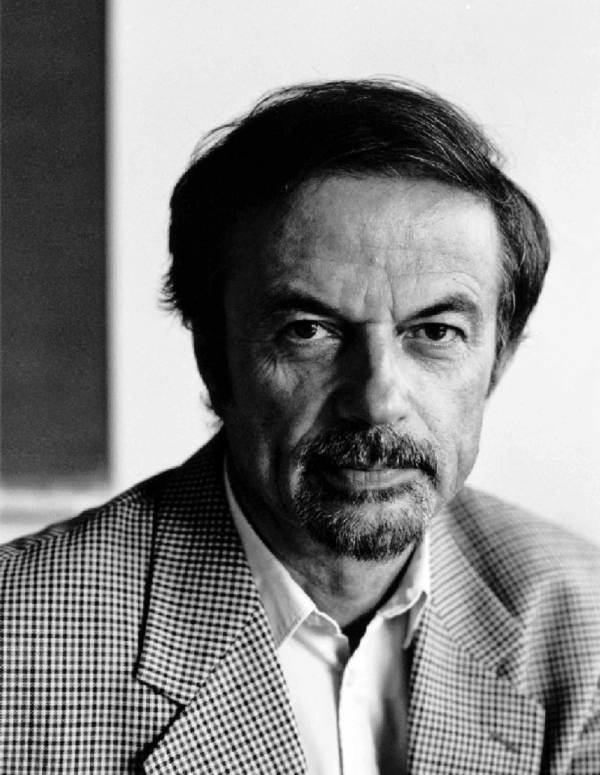